Stages of a Fire 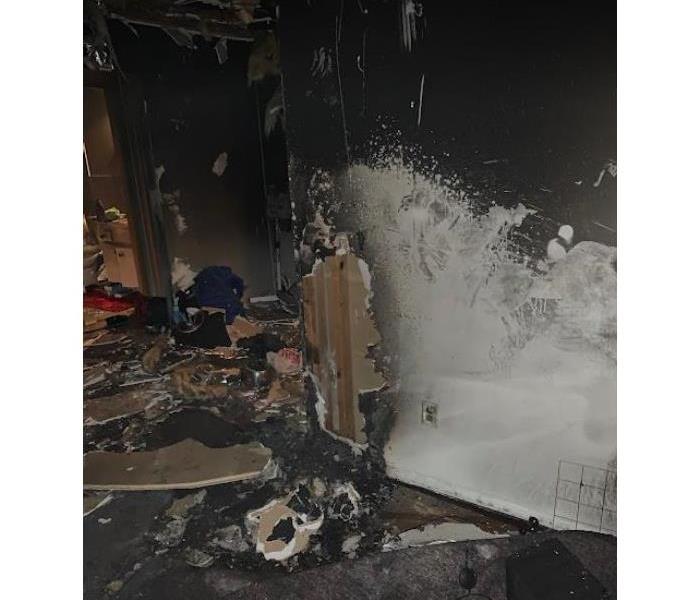 A fire in your home or business never something you expect to experience. Which is why it is important to know the 4 stages of a fire to keep you safe.

Incipient: This first stage begins when heat, oxygen and a fuel source combine, having a chemical reaction resulting in a fire. It is also known as “ignition”. There is usually a small fire, which often goes out on its own, before the following stages are reached. During this stage, recognizing a fire so early is your best chance at suppression or escape.

Growth: This stage is where the structure’s fire load and oxygen are used as fuel for the fire. During the growth stage, there are multiple factors that affect the fire including where the fire started, what combustibles are nearby, ceiling height and the potential for “thermal layering”. This is stage is when a deadly “flashover” can occur’ potentially trapping, injuring, or killing firefighters.

Fully Developed: When the growth stage has reached its maximum and all nearby combustible materials have been ignited, the fire is considered fully developed. This is the hottest stage of a fire and the most dangerous for anyone trapped within.

Decay: The decay stage is the longest stage of a fire; it is characterized by a significant decrease in oxygen or fuel, putting an end to the fire. There are two common dangers during this stage. First, the existence of non-flaming combustibles that can potentially start a new fire if they are not fully extinguished. Second, there is a danger of a backdraft when oxygen is reintroduced to a volatile, confined space.