Veterans Day is an official United States public holiday, observed annually on November 11, that honors military veterans. It coincides with other holidays, including Armistice Day and Remembrance Day, celebrated in other countries that mark the anniversary of the end of World War I. Major hostilities of World War I were formally ended at the 11th hour of the 11th day of the 11th month of 1918, which is when the Armistice with Germany went into effect. At the urging of major veteran organizations, Armistice Day was renamed Veterans Day in 1954. SERVPRO of the North Coast salutes our veterans and thanks them for their service and sacrifice. 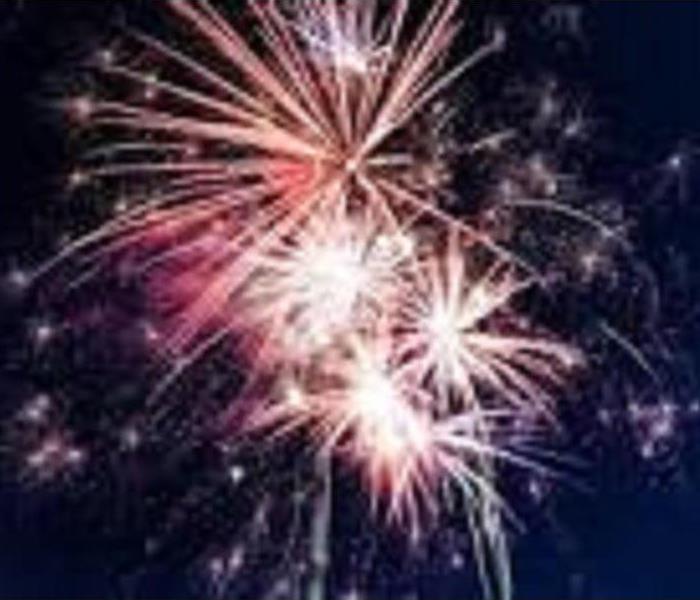 The 4th of July is coming up.  Time to spend time with family, friends and neighbors.  Time to celebrate our country.  With these celebrations, come kids with sparklers, barbecues, bonfires and fireworks.  As we all enjoy these moments in our lives please remember to be careful and watchful of all that goes on around you.  Fireworks can quickly turn directions and land on roofs, barbecues can be too close to siding and bonfires may become too big and get out of control.  These things can quickly turn a celebration into a devastation.  We here at SERVPRO hope for all to have a safe and happy upcoming holiday.  Be aware of your surroundings and watch out for those around you.  Enjoy, but please be Safe!  Happy 4th of July! Thankful to our Military

May is Military Appreciation Month.  Along with Memorial Day, May also includes Military Spouse Appreciation Day and Armed Forces Day.  SERVPRO of the North Coast is thankful to all of our military, their spouses and their families. Both past and present.  The dedication of our heroes is immeasurable!  Always remember and appreciate our brave servicemen and servicewomen.